Around Town (a week of shows)

A selection of interesting shows in Dallas, Denton or Fort Worth. Not a definitive list. 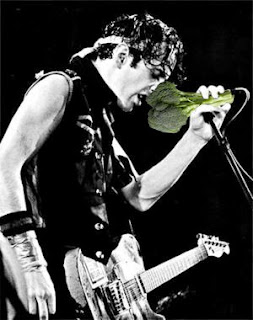