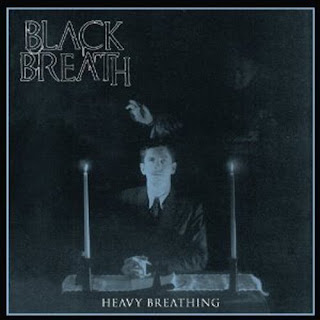 COALESCE – Salt And Passage 7” (second nature) – Two Songs, Son of Son of Man and I Am This on charcoal/silver vinyl in gatefold sleeve. Released in 2007.

MAMMOTH GRINDER – Extinction of Humanity 12″ (cyclopean) – Recent Relapse records signers from Austin, this brutal trio’s last show clocked in at just under Twenty minutes. Influenced by Venom and High on Fire, Mammoth Grinder is a furious trio driven by guitar/vocals and drums, which have never had a consistent Bass player during their short existence. 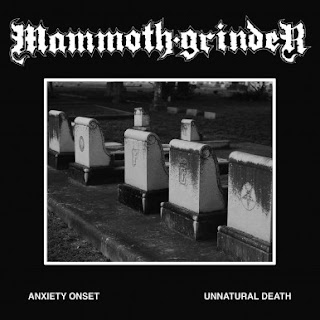 The SPITS – 19 Million A.C. 12” (slovenly/thriftstore) – Never had this collection of EPs and b-sides on vinyl before. Contains a GG Allin cover too!

The SPITS – S/T (dirtnap) aka “Witchhunt” album, which is their first release. I have never been able to find a copy of this until their show last week.

TRAP THEM – Filth Rations EP 12” (southern lord) – One-sided press of four songs and an etching on the b-side. One track is a new version of an older song.

V/A – BRUTALITY IN SECONDS 12” (sick thought) – Austin based label releases a 40 song hardcore compilation from 30 underground metal acts from all over the US, including Texas bands: Dissent, Hatred Surge, Kill the Client, Mammoth Grinder and Naw Dude.