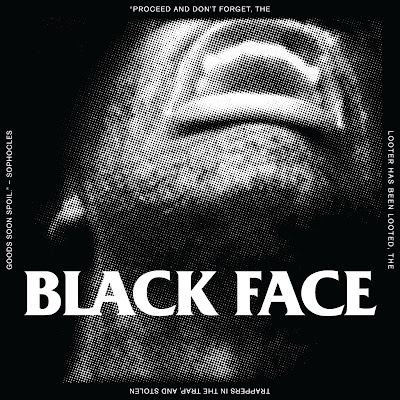 The JESUS LIZARD – CLUB dbl 12” (chunklet) – Live from Nashville’s EXIT/IN on July 14th, 2009. Nice to have a live recording of a performance that I was able to witness. One Vinyl is clear, the other is red; limited to 1,000 copies. I thought this was mail-order only, but I saw them popping up at independent stores recently.

RAYON BEACH – Airplane With Tits 7” (hozac) – Austin’s Rayon Beach cover Radar Eyes on the A-side… and the B-side is an original track: “The Libertine and The Happy Slave”.

READING RAINBOW / SUPER WILD HORSES – Split 7” (hozac) – Each liner sleeve was personalized to each person who participated in the HoZac Hookup Klub Round 2. Above is the video for “Dead End”.

TRASH TALK – Awake 7” (true panther sounds) – Five brutally fast songs, which you should expect from Trash Talk at this point. Comes with fold-out poster with lyrics. If you like to sk8 and do hood rat stuff, then this video is for you!

TY SEGALL – Spiders 7” (drag city) – Three new tracks, including a cover of “Cherry Red” by The Groundhogs. Comes with insert.