Such a shame that we’ve been slacking on this series of posts. With all we have going on at POF, this has become completely arduous but I’ll make attempts at continuing this as time permits. 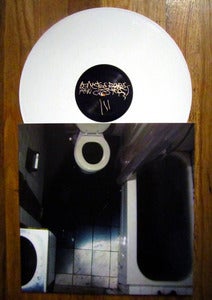 BLOWFLY Bobblehead – (cult collectibles) – Hand numbered in an edition of 500 & Clarence is even wearing his iconic gold superhero outfit.

The Weird World of BLOWFLY – Dvd – How could I pass this up? I doubt their will be much material available for a sequel.

The BRONX – IV (ato/white drugs) – red vinyl. After 4 albums of roughly the same material, either you love them or you don’t. JEFF The BROTHERHOOD – Sixpack 7″ (volcom) white vinyl remixed by juiceboxxx on b-side. I think this is the 30th release for the Volcom Entertainment Vinyl club. 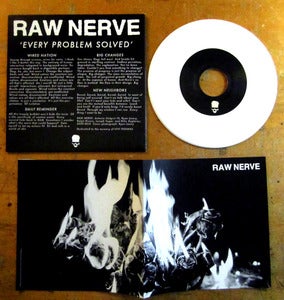 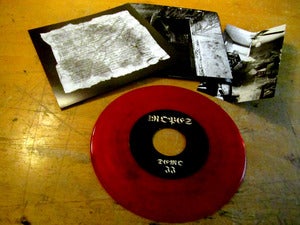 MARYLAND DEATHFEST: The Movie I and II DVDs- Documentary with performances and interviews from the 2009 and 2010 festivals. Thanks to whoever mailed these to me!