A bunch of stuff since the last time. . .

FANG ISLAND – S/T 12” (sargent house) – Picked this up from their show at House of Rules the other day. 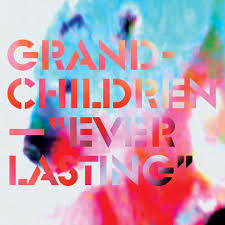 GRANDCHILDREN – Everlasting (green owl) –  “a dynamic collision of heavy drums and fuzzy vocals” created live by up to six people from Philadelphia. Playing at The Cavern on Nov. 3rd.

RABBITS – Sloth vs Bees 7” (self) – Silkscreen sleeve and insert. 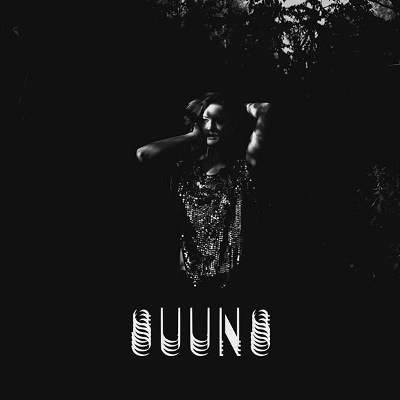 TERA MELOS – Patagonian Rats dbl Lp (sargent house) – I reviewed this a while back prior to them coming through town last week. Contains 3 additional tracks, exclusive to the vinyl edition. Gatefold vinyl. Pressing is 500 Clear Purple and 500 Opaque green.

V/A – MATADOR at 21 dbl lp (matador) – Label’s anniversary compilation features 19 songs off their current roster; including their boutique label, True Panther Sounds. Why not 21 songs is a mystery to me; (besides time constraints of vinyl). Songs by Fucked Up, Sonic Youth, Kurt Vile, Harlem, Cold Cave, Girls, Magic Kids, Interpol, Esben and the Witch and more. 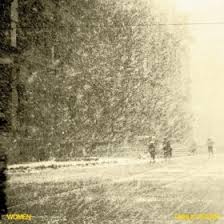 Not So Fun Wknd: SURFBORT & Wacko