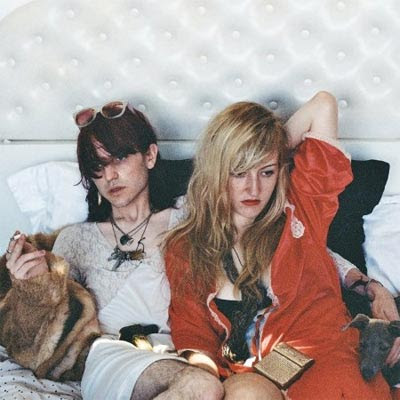 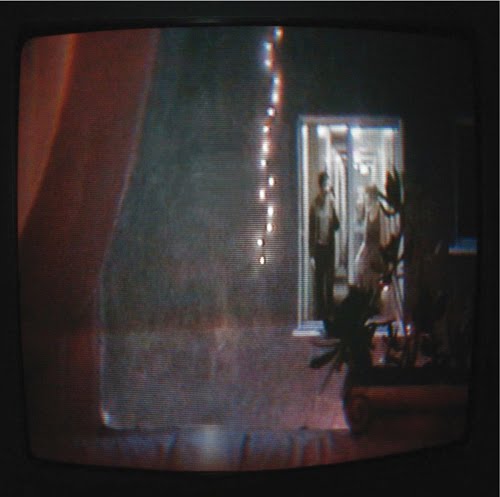 GRANDCHILDREN – Everlasting LP (green owl) – Gatefold vinyl for debut from Philadelphia Six-piece electronic pop rock. The download card for this album is made out of seeds and they encourage you to plant it. Go Earth. 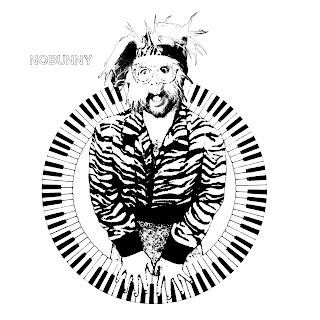 NO BUNNY – Brace Face 7” (douchemaster) – “Also includes an awesome cover of Moto’s “It tastes just like a Milkshake.1000 pressed. 100 on grayish vinyl.”

SONNY & The SUNSETS – The Hypnotist/Stranded 7” (future stress) – Also features the tracks “Mondrian” and “Girl of The Streets”. Blue & yellow marble vinyl and comes with a few comics.