The ACCUSED – The Curse of Martha Splatterhead 12″ (southernlord) – Seattle based, gore inspired punk-thrash metal aka Splatterrock. Vinyl edition has two bonus tracks. Download (found through google search). Look for a new album in 2011. 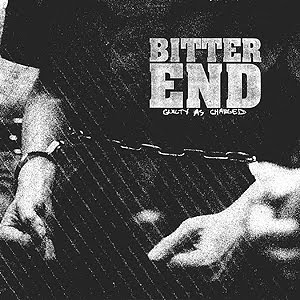 BITTER END – Guilty As Charged LP (deathwish) – Maroon vinyl. San Antonio “tough guy” hardcore are one of the most promising acts to come out of the Texas HC scene which recently has a revived interest. (Prior to Christmast, they played a well received show at Trees). Coming back through town, opening for Sick of It All on their January tour, which stops at the Loft in Dallas on Jan 26th.

TAMARYN – Return To Surrender 7″ (m’lady) – 2008 release from dreamy-shoegazers Tamaryn who have earned new fans with their recent album The Waves (mexican summer). 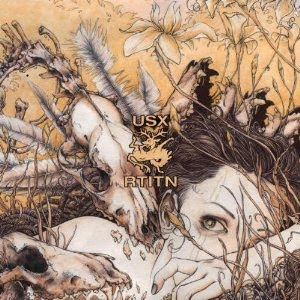 USX aka U.S. Christmas – Run Thick In the Night (neurot) – I continue to love everything this band puts out. Heavy psychedelic metal album, epic in length.