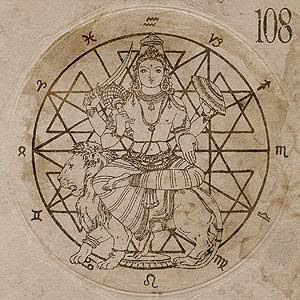 108 – 18.61 12″ (deathwish) – Hare-krishna influenced hardcore metal. For reals. Their current album title “18.61 comes from the 61st couplet of the 18th section of Bhagavad Gita.” Available on green or purple vinyl. Should be pressed in colors of pink and orange, in honor of the HK airport solicitors. 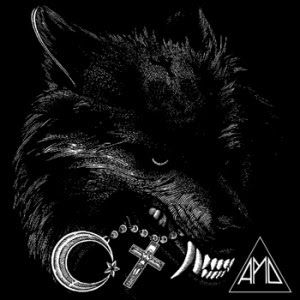 ALL PIGS MUST DIE – S/T Ep 12″ (nonbeliver) – Self-released 20 minute/5-song Ep from a “who’s who” of active hardcore/metal/punk oriented bands: The Hope Conspiracy, Converge, Bloodhorse and The Red Chord. Based out of Massachusetts, the 4-piece recently signed to Southern Lord. EP comes with fold out poster and is limited to 850 copies on black vinyl. Download here (found via google ). 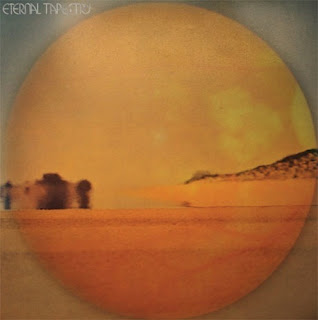 ETERNAL TAPESTRY – Beyond the 4th Door (thrill jockey) – Neu! and sci-fi inspired underground gloomy-psyche rock from Portland, Not Not Fun records’ alumni. Sounding as if it was recorded decades ago, Beyond the 4th Door “contains long stretches of melodic guitar improvisations, dark brooding songs that slowly build and expand to allow in layers of light.” 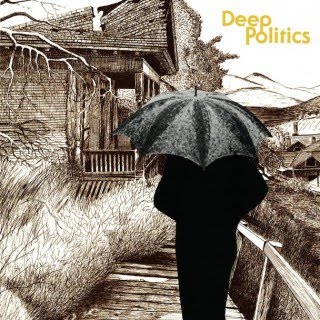 GRAILS – Deep Politics (temporary residence limited) – The somewhat heroic and soon to be legendary, the prolific Grails craft instrumental psychedelic “library music” (for fans of OM, Boris, Earth and Silver Apples). Features Emil Amos of Holy Sons & OM, who will be making an appearance at Bro Fest 2011 under the moniker Holy Sons.

OBITS – Moody, Standard & Poor (sub pop) – Second album by the seasoned OBITS, featuring Rick Froberg of Hot Snakes/Drive Like Jehu. Playing at City Tavern on March 15th along with label mates, JAILL. Give up an email for a new mp3 via subpop: 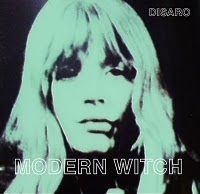 MODERN WITCH – Disaro (self) – Colorado bedroom-synth-stoners release a minimalist 11-song cd-r in the realm of a stripped down Blissed Out. Download here. (found via google).

STARFUCKER aka STRFCKR – Reptilians (polyvinyl) – Catchy synth-pop with “darker lyrical content” than what is on the surface. I guess they want press for their name instead of their talents. Download here. (found via google).

TRAP THEM – Darker Handcraft (prosthetic) – Trap Them have not diverted away from their signature sound. Good album if you like Trap Them. Download here. (found through google).