Even more shit since the last time…

JEFF The BROTHERHOOD – We Are the Champions 12” (infinity cat) – Clear tour pressing hand-numbered out of 500. Black and white insert.

TRUE WIDOW – As High as the Highest Heavens and from the Center to the Circumference of the Earth LP (kemado) – Recently profiled on NPR, this Dallas self-described “stone gaze” trio will be touring everywhere very soon for their second album. They do not disappoint. Really proud of you guys! – Deluxe gatefold edition, double-LP, hand-numbered out of 1,000. Order here along with a bunch of other goodies. 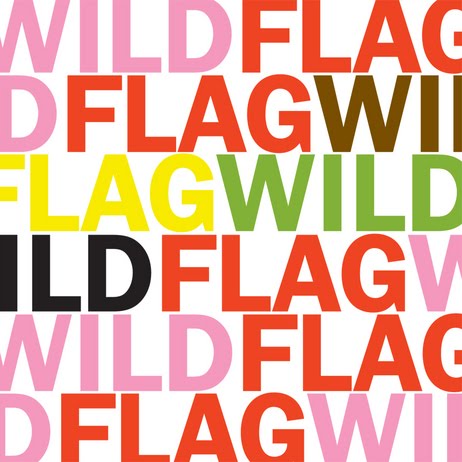 WILD FLAG – Glass Tambourine 7” (merge) – This is their record store day release, but they sold it on their recent tour. The B-side is Future Crimes. Produced by Britt Daniel of Spoon.