CRYSTAL ANTLERS – Two-Way Mirror 12″ (self/recreation) – Clear vinyl, silkscreen cover, limited to 500 copies/pre-order direct from band, includes the below 10″, tote bag, lapel pin and cd copies of all the tunes. Lyrics printed on inner sleeve. Artwork by Raymond Pettibon, who recently did the OFF! artwork for their series of 7″s. Playing at Good Records on October 30th.

EL TEN ELEVEN – it’s still like a secret (fake) – Post-rock instrumental duo’s 2010 album, which can be appreciated by electronic and even jam band fans as well; seriously this album manages to unintentionally cross genres without veering off the left too far. Playing at Dada on Friday August 19th with The GLOBES!

THOU – War is the Force That Gives Us Meaning 12″ (vendetta) – German import full artwork on inner and outer sleeves. Red vinyl. 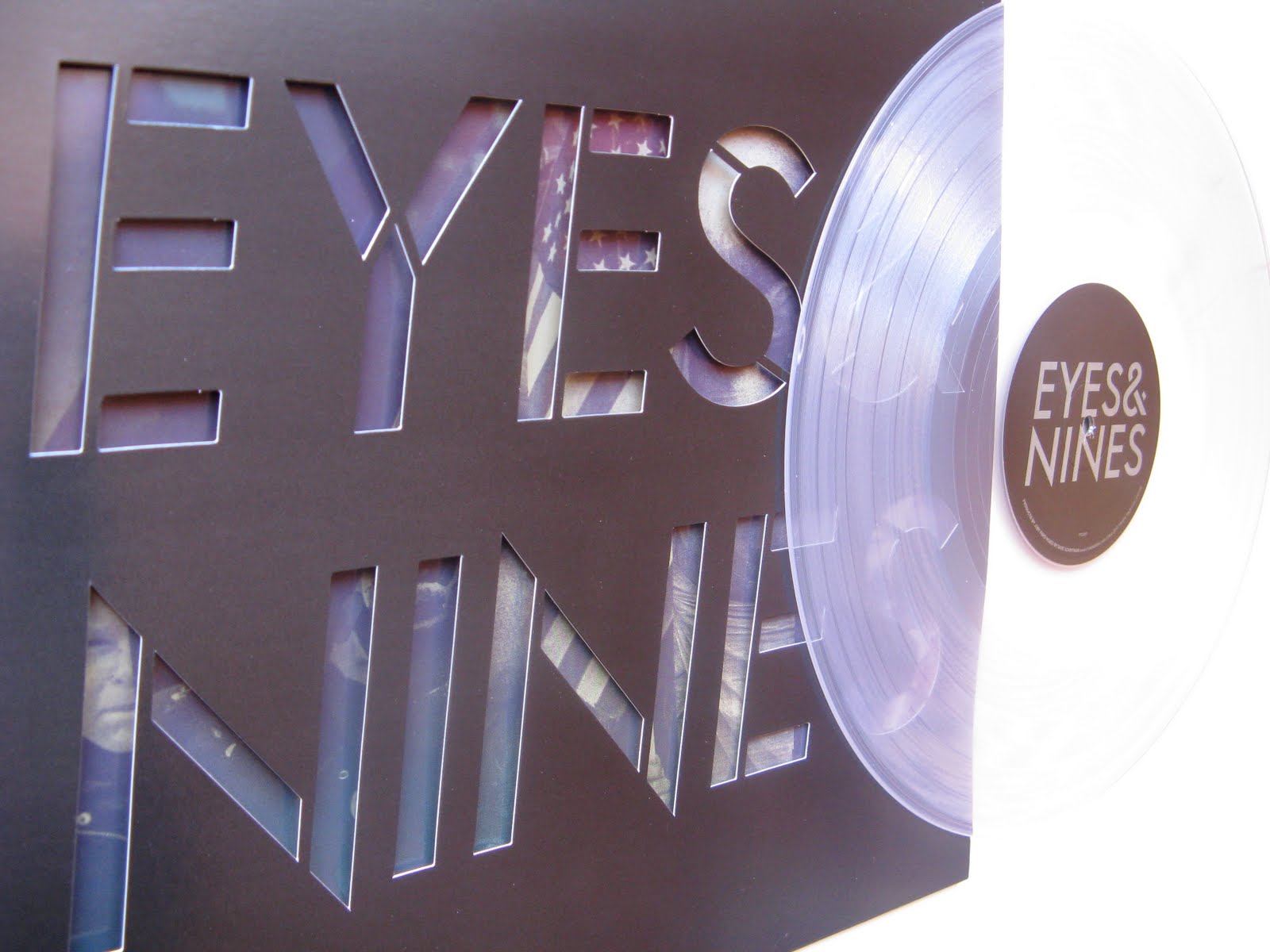