This will be my third time hosting Kemado recording artist The SOFT PACK and second time bringing THOSE DARLINS to Dallas. You may remember The Soft Pack and Those Darlins played Bro Fest earlier this year. 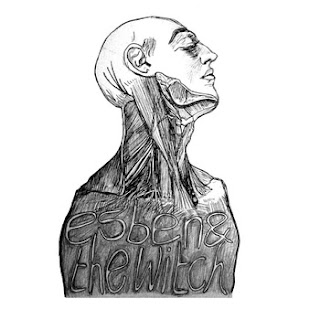 Sunday, OCT. 10th, 2010 – 10/10/10 –
Hailed by The Quietus  for their “opulent mixture of brooding electronics, crackling guitars and mythological rhetoric”, though Esben and the Witch’s early work is equally brooding and beautiful, we’re pretty confident Rachel, Daniel and Thomas had only skimmed the surface of what they’re capable of.  Their debut Matador EP, the limited 12?, ‘Marching Song’, is scheduled for release on October 11th (October 12 in North America), augmented by two new songs, ‘Done Because We Are Too Menny’ and ‘Souvenirs’.  The band’s first full length album is tentatively scheduled for release in early 2011.

First US Tour for UK act, ESBEN & THE WITCH or here. More sexiness on the bill with: Darktown Strutters as main support and locals MENKENA, $8